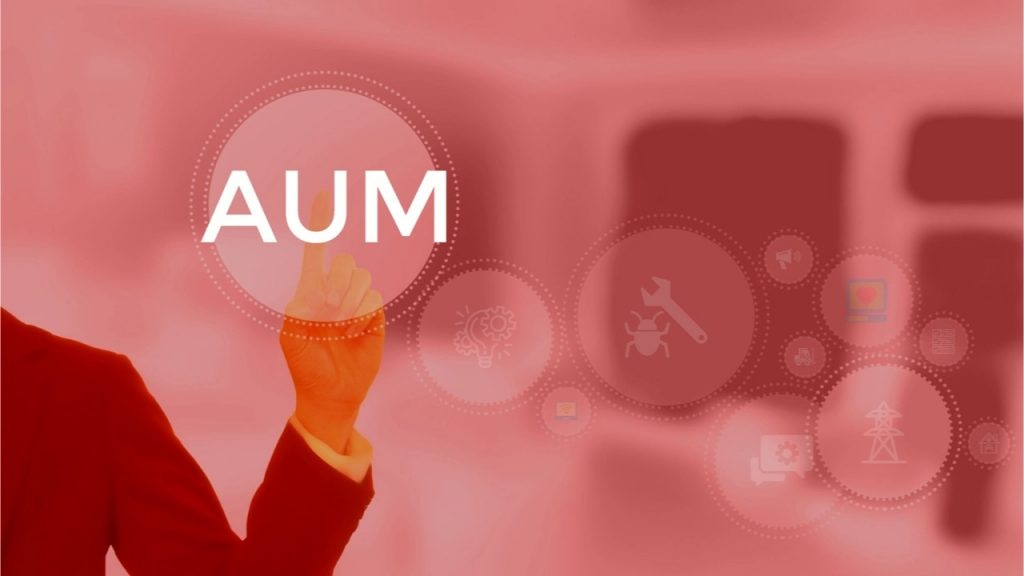 According to the most recent data from Cryptocompare, crypto investment products’ AUM fell to record lows during June 2022. According to Cryptocompare, the digital asset data company and regulated benchmark administrator, the AUM drop was mainly due to the uncertainties around the future of crypto lending firms like Three Arrows Capital.

All four product types recorded new records lows, with Trust products recording their lowest AUM since December 2020. ETCs AUM was at its lowest level since October 2020. ETFs and ETNs also recorded their lowest AUMs since April 2021 and January 2021, respectively.

The report also notes that 21 Shares Bitcoin Short ETP was the only digital investment product to have a positive 30 day return (31.8%) as at June 23. The ETP’s AUM was $16.5 million as of June 27, which is an unprecedented high for the product.

The report stated that the ETP had risen for three consecutive months and is now one of few products that seems to be taking advantage of current market conditions.

Contrary to 21 Shares, the largest outflows of BTC as well as ETH were recorded by Purpose and Coinshares ETPs during the same period.

Data also show that 3iq Coinshares Ethereum ETF (ETHQ) had the largest outflow among all ethereum products in the period, with 26,499 ETH. Purpose Ether ETF, (ETHH), saw an outflow in June of 24,409 Ethereum.